My name is Alex Novo,I’m a photographer.

The world without photography will be meaningless to us if there is no light and color, which opens up our minds and expresses passion. 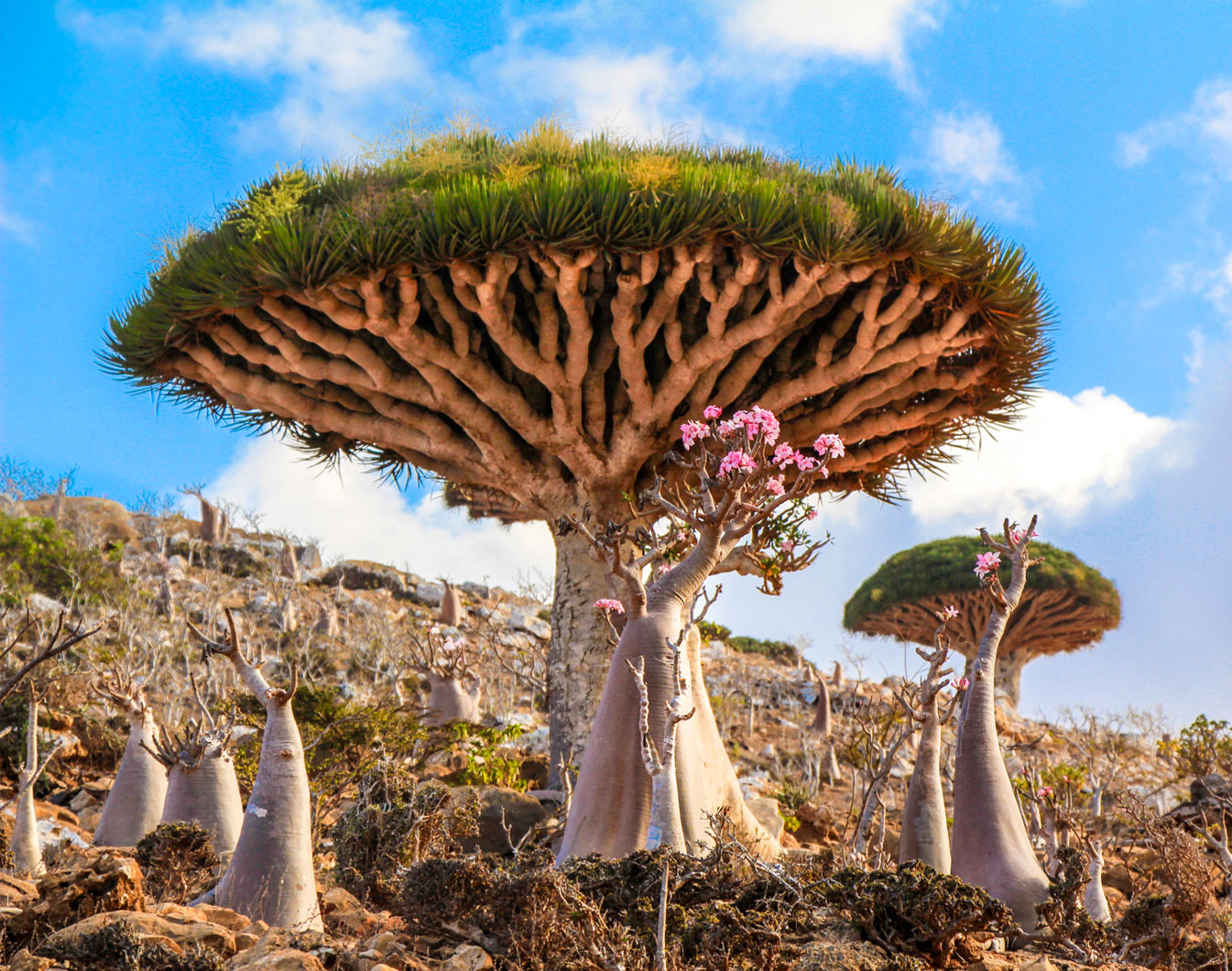 Strange Roots – My image of a Dragon Blood Tree in Socotra, Yemen I called Strange Roots because it came from a place known as the most alien looking place on earth, was selected as a National Geographic Photo of The Day December 10, 2015. It has been featured by many, shared by thousands, and was shown on Germany’s REDSEVEN Entertainment Channel in a 2019 episode of Galileo Big Pictures. It also was selected for worldwide distribution of Continental Tires yearly calendar. Five years later it is still getting retweeted every day. 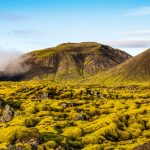 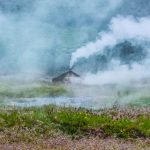 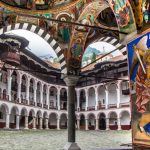 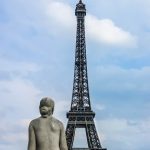 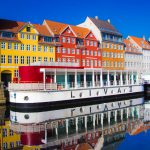 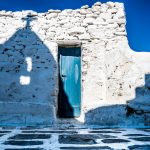 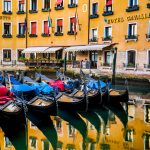